Cecil Beaton in China during the Second World War

Cecil Beaton Photographs from the collections of the Imperial War Museum.

‘Be daring, be different, be impractical, be anything that will assert integrity of purpose and imaginative vision against the play-it-safers, the creatures of the commonplace, the slaves of the ordinary.’ 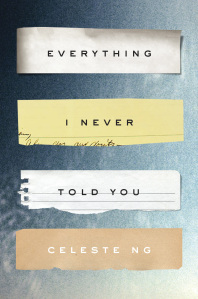 Everything I Never Told You

Few would argue with the premise that it is one of the key roles of parents to guide their children to a good life, and if at all possible, a better life than that of the parents. But how exactly should one accomplish this worthy goal? Does it require the child to obtain a college education. . . participate in the family’s faith tradition . . . engage in community service . . . get a part-time job during high school . . . travel?

Celeste Ng’s debut novel, Everything I Never Told You, explores the many facets of this premise, particularly the effects of well-intentioned but flawed parents. The result is an absorbing and heartbreaking family drama.

We learn in the first line that 16-year-old “Lydia is dead.” Although we know…

Every author has a different approach to writing. I know this because I read Rebecca Bradley’s wonderful series on how writers do their thing. Each author she spotlights adds a personal twist that intrigues me.

Not so surprisingly, no one’s approach is like mine. Here’s how I write a novel: 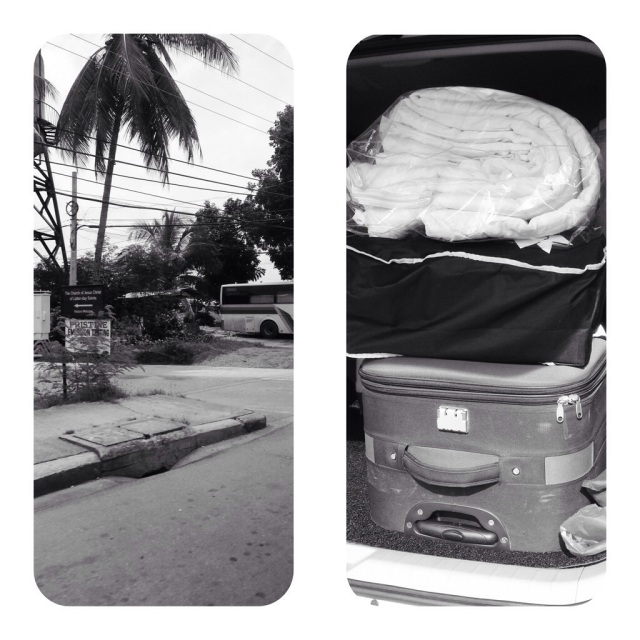 I said ‘Oh, it’s the end of an era!’ as I packed my bags and went inside our car.

We drove 8 hours straight just to reach the University I was entering.

At first, I was excited to go to college. But as I looked back at the retreating figure of our house and my brother, my heart softened.

And that’s when you realize, time travels fast. It was only like it was yesterday I was a little girl wanting acceptance, and then here I am now, a college student.

It all went by so fast.

Disbelief rushed inside me; my heart softened; and my eyes swelled, looking for the comforts of a life I left. 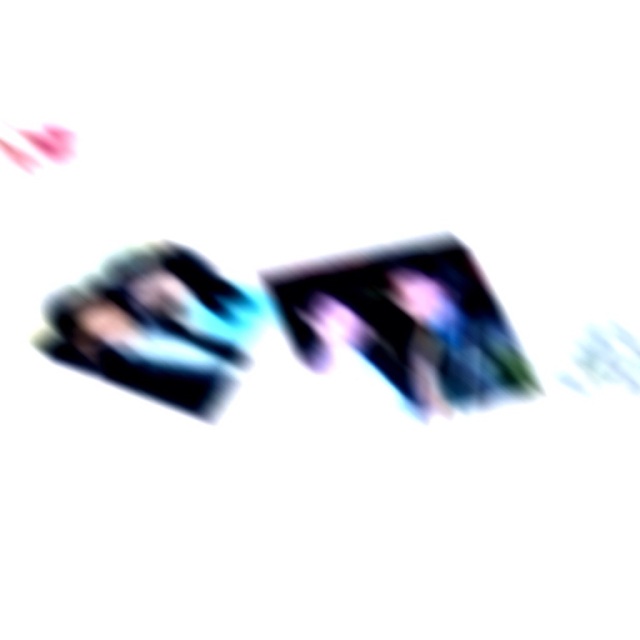 In this world, sentiment is something common to humans. And there are fantasies that fills the human mind.

But fantasies will always be fantasies.

And as much as one might want these fantasies to be real, it won’t.

I thought of this, and I asked, is this one of the causes of heartbreak? 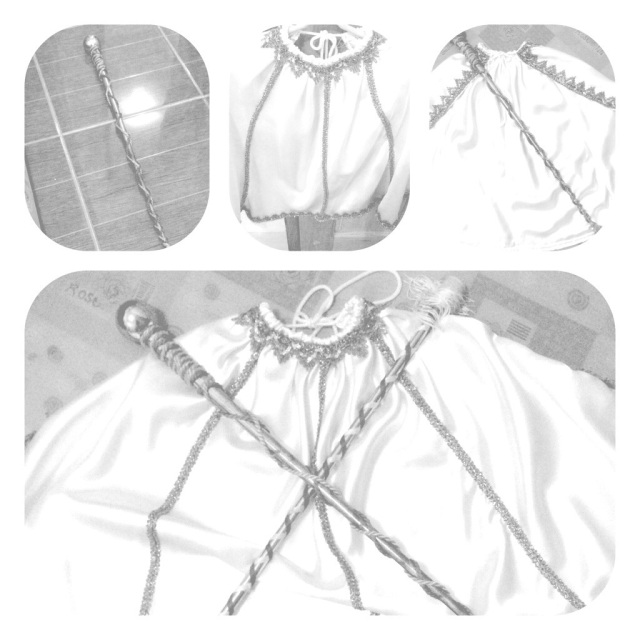 Once in our school, there was a crown that was passed to me.

Let’s just say it was some type of crown. It wasn’t a crown that meant popularity-it was a crown that, when passed on, gave both honor and pride to a lady.

I knew it was that type of crown.

And yet, I did not want to get it nor did I expected to get it.

Why? Because I was just a mere member inside that club, I never thought they’d take a glance at me.

And so it happened that I became the heir and successor for the ‘crown’.

For three years I kept holding on to it. I kept nourishing it and familiarizing myself to it. As time went on, I began to care for the crown and wearing it already became a passion.

When senior year came, the crown was formally given to me. Officially, I was the new bearer of the crown.

I grew to love it and I had fun shouldering the responsibilities it had.

I kept the ‘scepter’ and the ‘cape’ with me after graduation. I knew I must have it to pass it on to the next heir.

So now, I have to pass on my crown. It was something both painful and delightful at the same time.

I might not be ready to pass on my crown. I have grown to love it.

The memories with it, the amount of bliss it gave me…I couldn’t have the guts to pass on the reminders of my life as ‘queen’ of the crown.

But as every queen does, the crown must be passed on.

So with a heavy heart, I gave it.

And I am surprised to find myself quite happy to pass it on.

And as my successor wields it, I wish it gives her the same happiness it gave me. I wish she will feel the honor that the crown gave me.

Till the next time.

As I drop off my brother to school this morning, it has occurred to me that I will never return to that school to study again. Somehow, that thought made me sad.

That school gave me a lot of pain and made dozens of teardrops fall from my eyes, even now, I still feel it. But still, it has been my training ground for the past years, and although it doesn’t have the feeling of a real home, it is still where I got molded.

Just like how Hogwarts would be Harry’s home, I guess it somewhat is my home.

The first picture was the first time I entered those walls, and the second one was this morning; I can only look at it’s back now.

As a teenager, most people expect me to be up and about, exploring the vastness of where curiosity would lead me, and having fun. However, not every teenager does that. Dating? My lack of allure and appeal already crossed it out on the to-do list.

Instead, I devote my time into reading and writing. In my expedition, my mind is my ship, the words in the book are the seas, and the whole book is my destination.

And when inspiration visits my mind, I put them into words and create a story.

I write and write and write all the time. It is where all my thoughts go. When writing a story, the world around me becomes still and peaceful, and the scene would play in my mind as I write it into a paper.

I put everything in my characters- some of them are people who I always wanted to be, who I should have been, and who must be. In other terms, they are the embodiment of my dreams, aspirations, and shattered fantasies that I once wanted to have in my life. Because if I can’t be them, I can always make them.

But the only problem is, when I write, I seem to have my thoughts floating around me. Just like writing an essay, I can’t find coherence in my piece, they always jump from one thought to another, and when I try to put them all together, it would seem like gas molecules inside a jar, floating away from each other.

I recognize writing as an art. It is a wonderful and delicate art.

And I wish I can be someone who makes that kind of art.

But as I examined what I have written here, I guess I still have a long way to go.